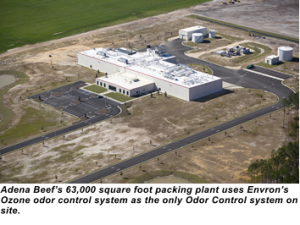 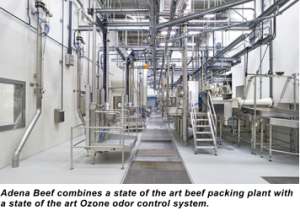 The ventilation system was designed to be the contacting/retention system with the addition of static mixers and the required retention time.

In addition, redundancies were built into the system by using multiple Ozone Generators to deliver the Ozone. The Ozone generating duties were split among four high-concentration, high-output units. So if one unit happens to go down, there is still 3/4s of the system operating. 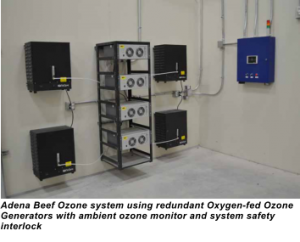 No odors have been detected leaving the plant using the Ozone system and no odor complaints have ever been received by the facility.